We are building a community where makers, thinkers and dreamers feel at home. A place designed by intention, sitting at the corner of comfort and possibility. Here, you can live, work and find fulfillment in every way. 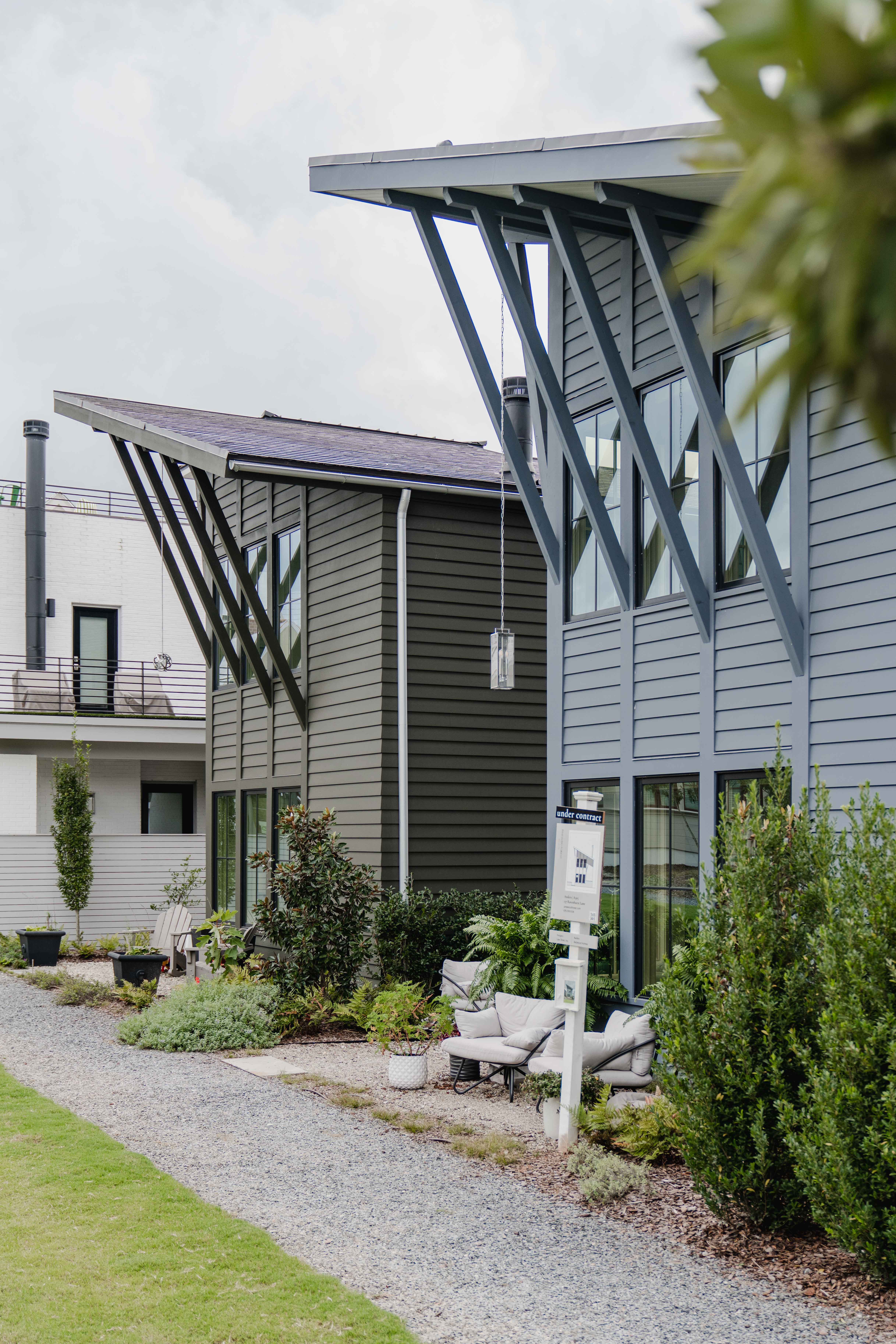 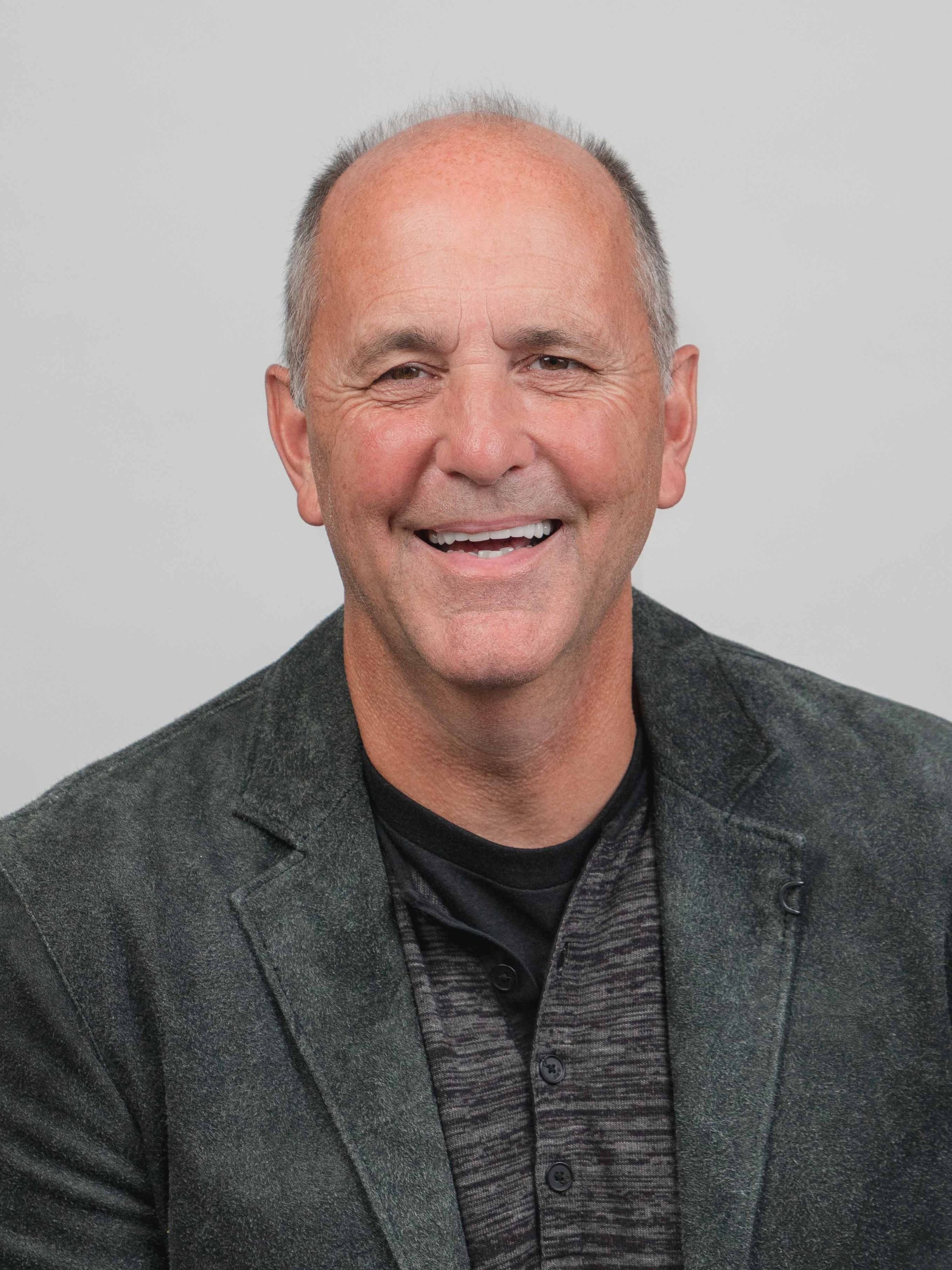 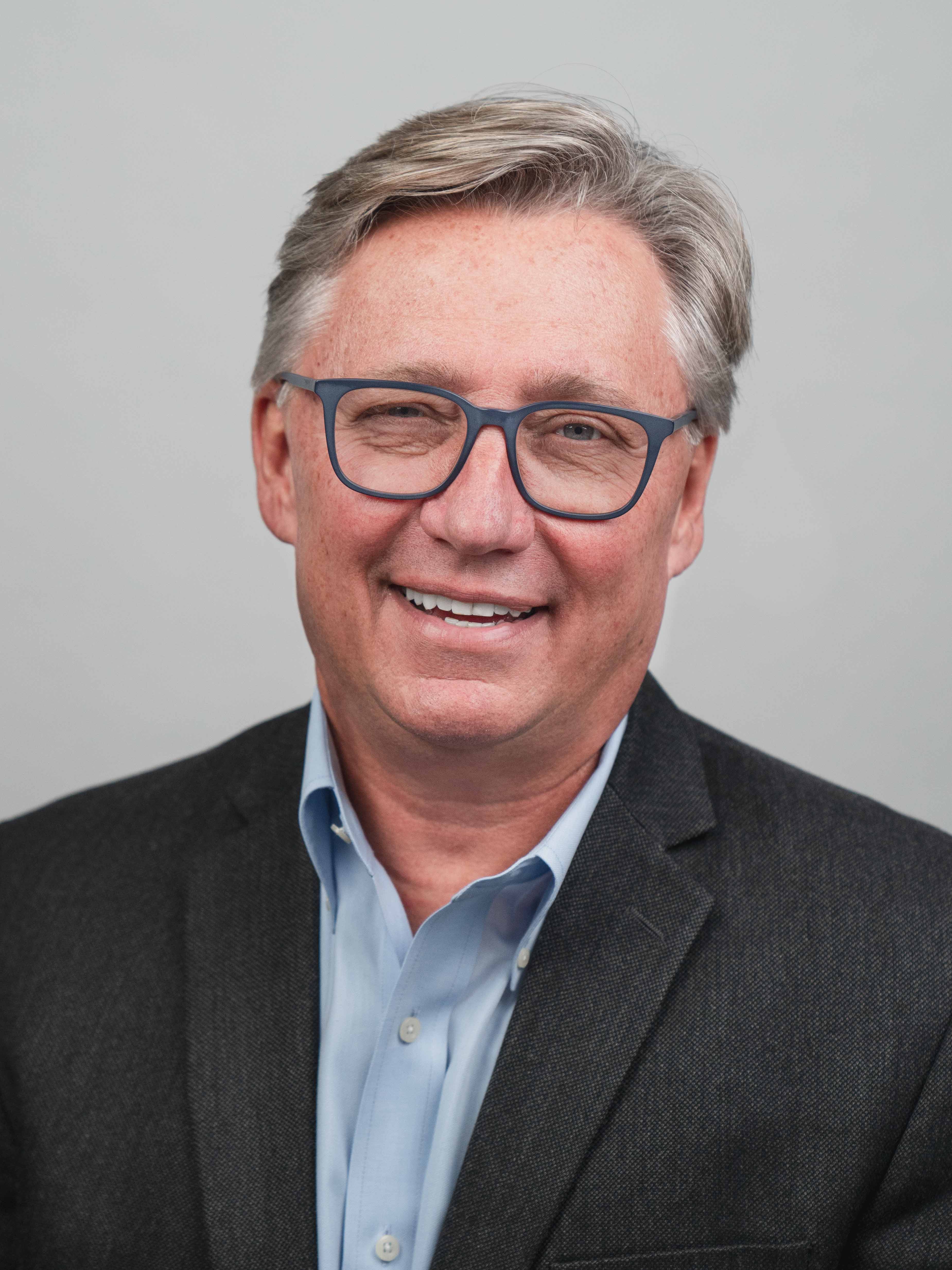 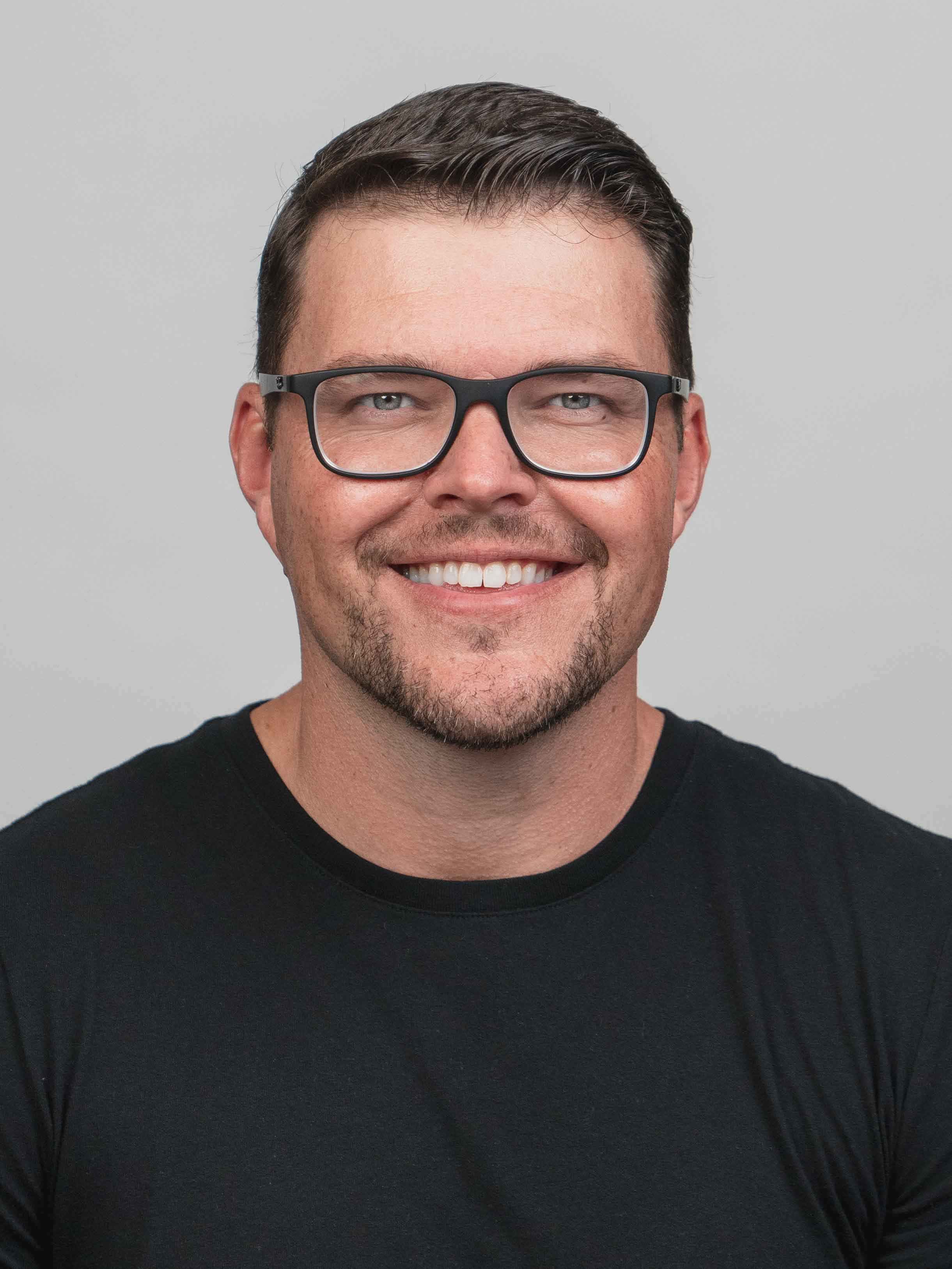 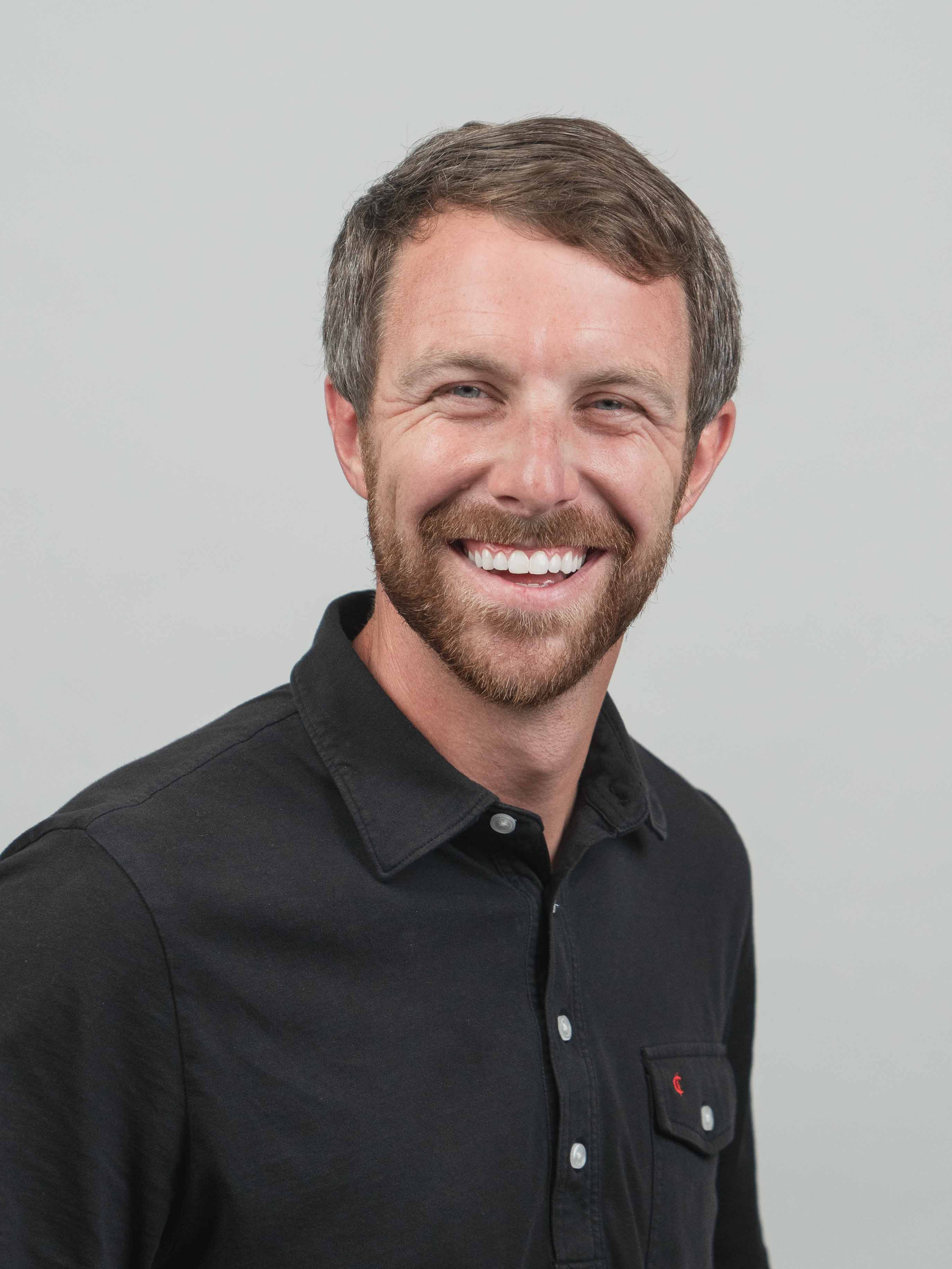 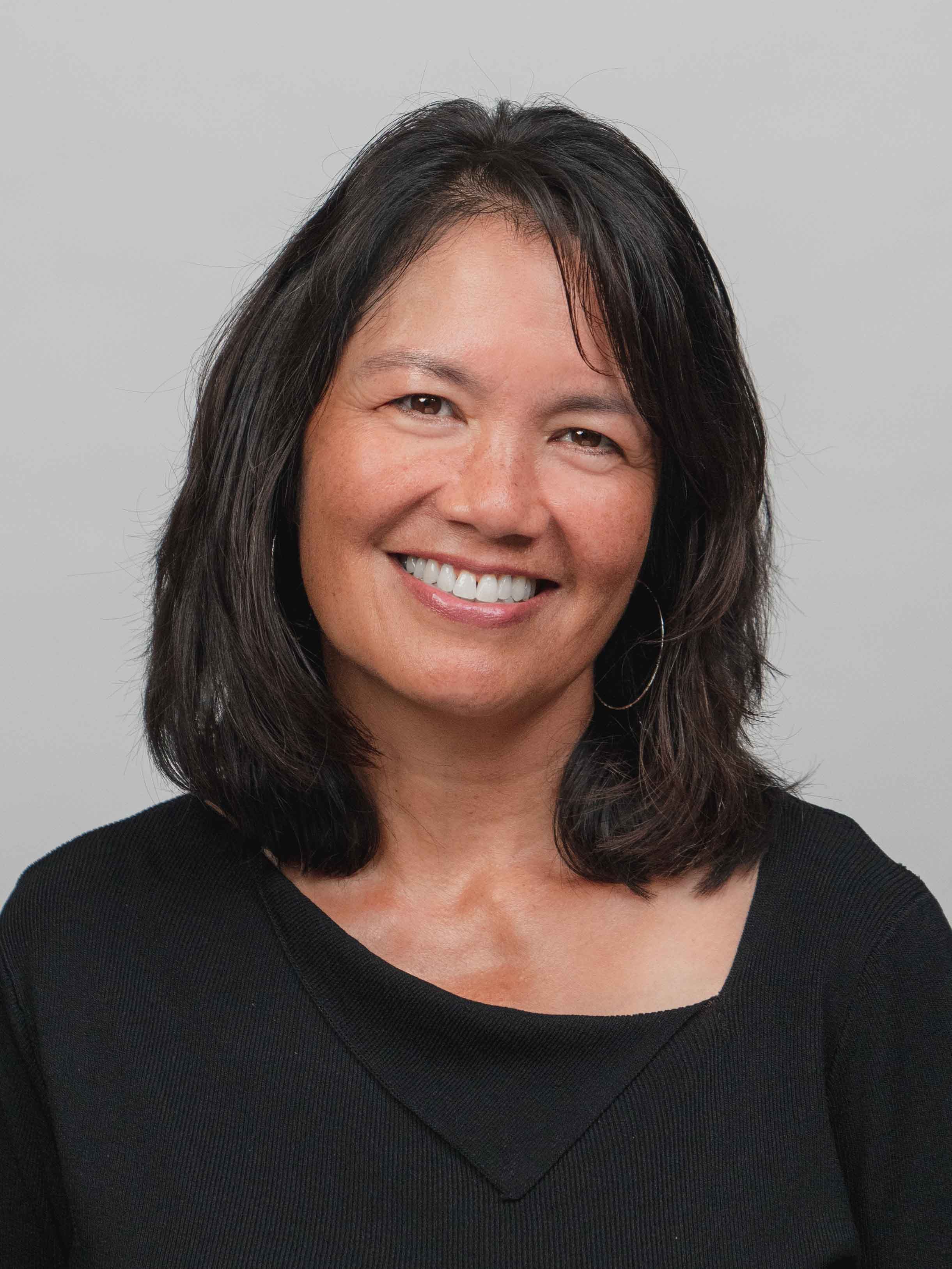 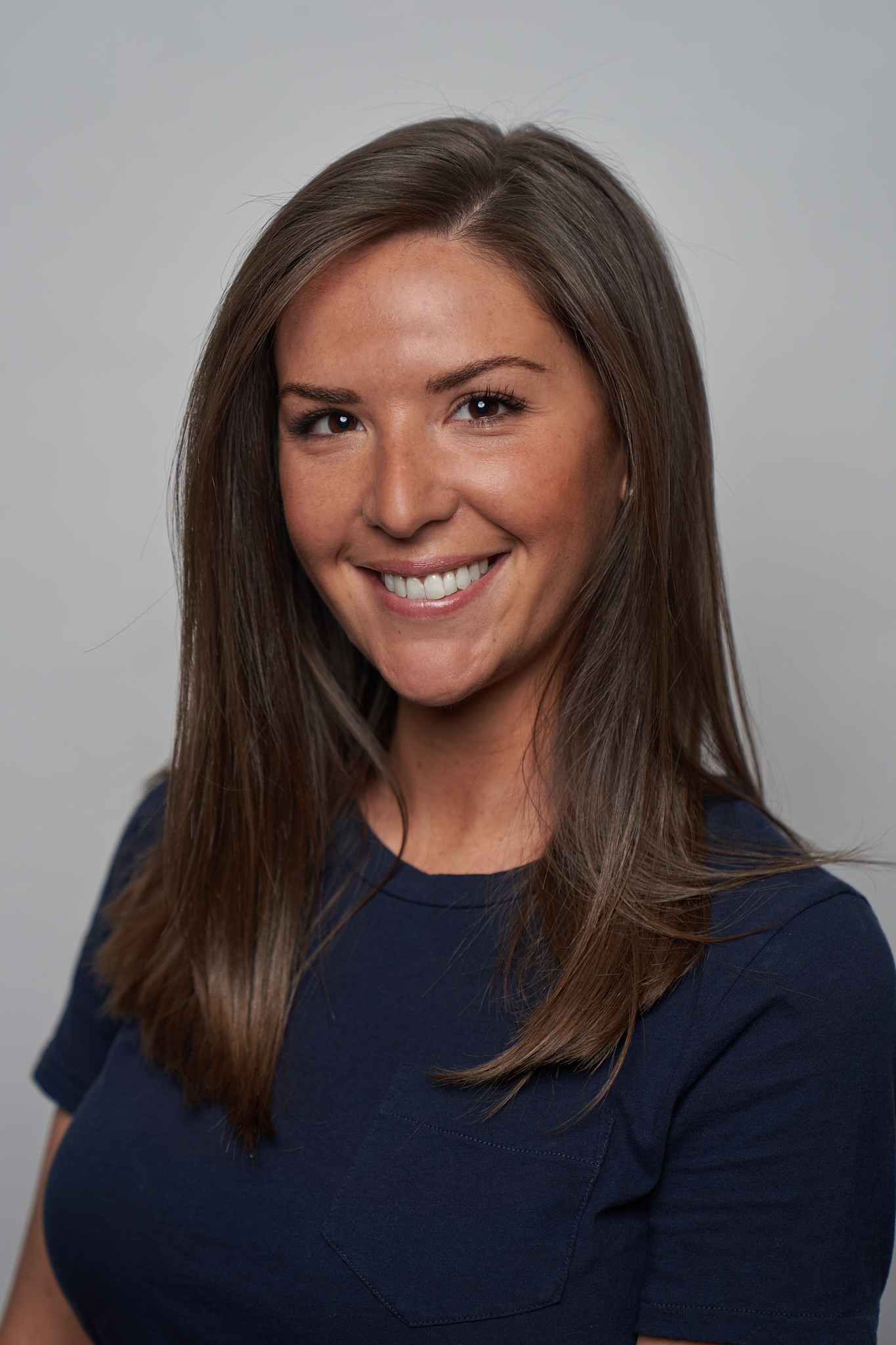 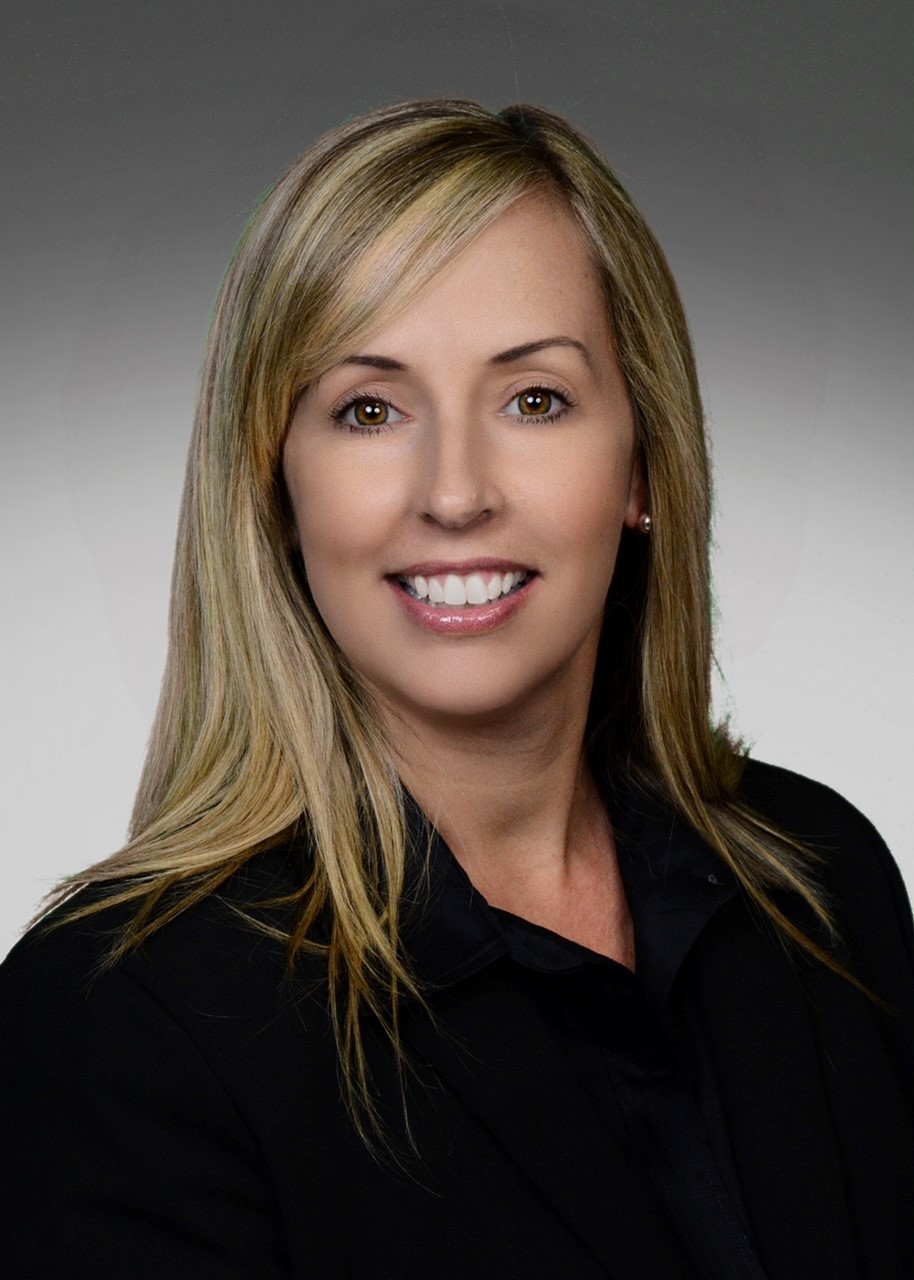 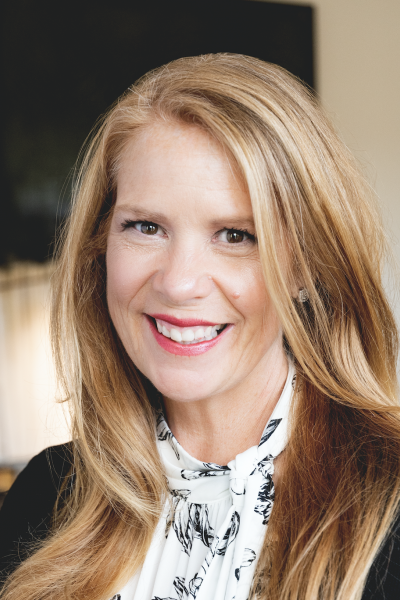 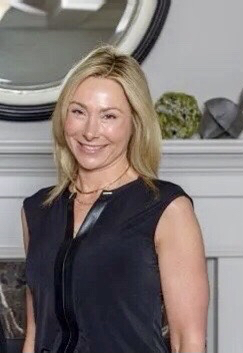 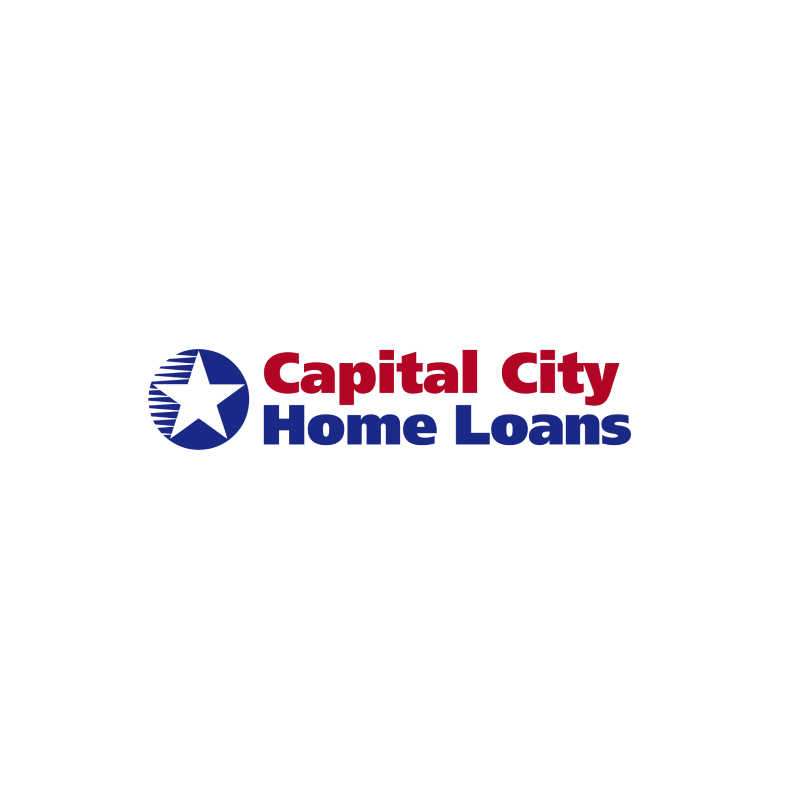 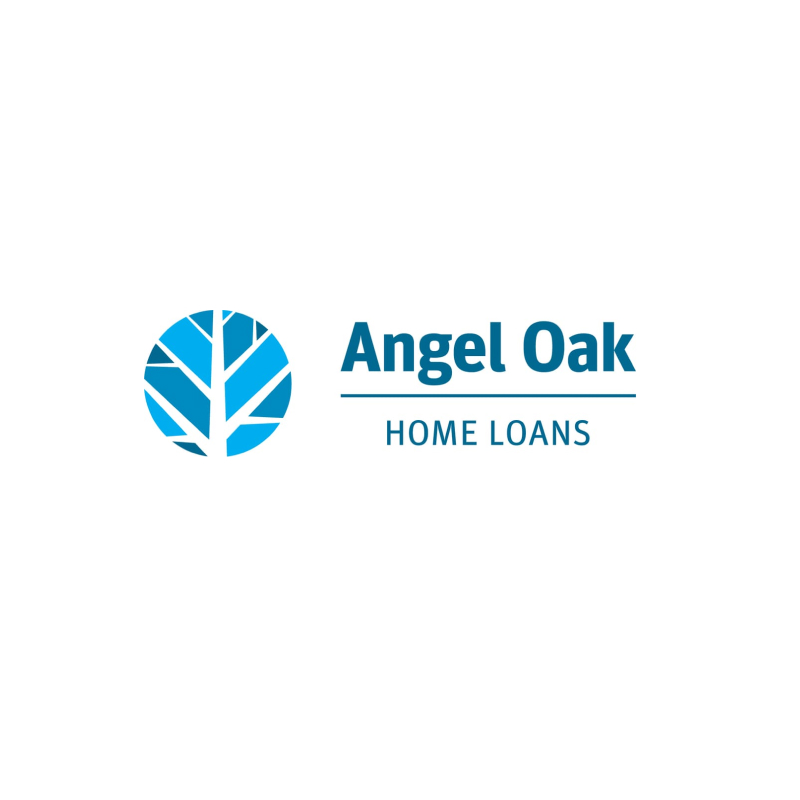 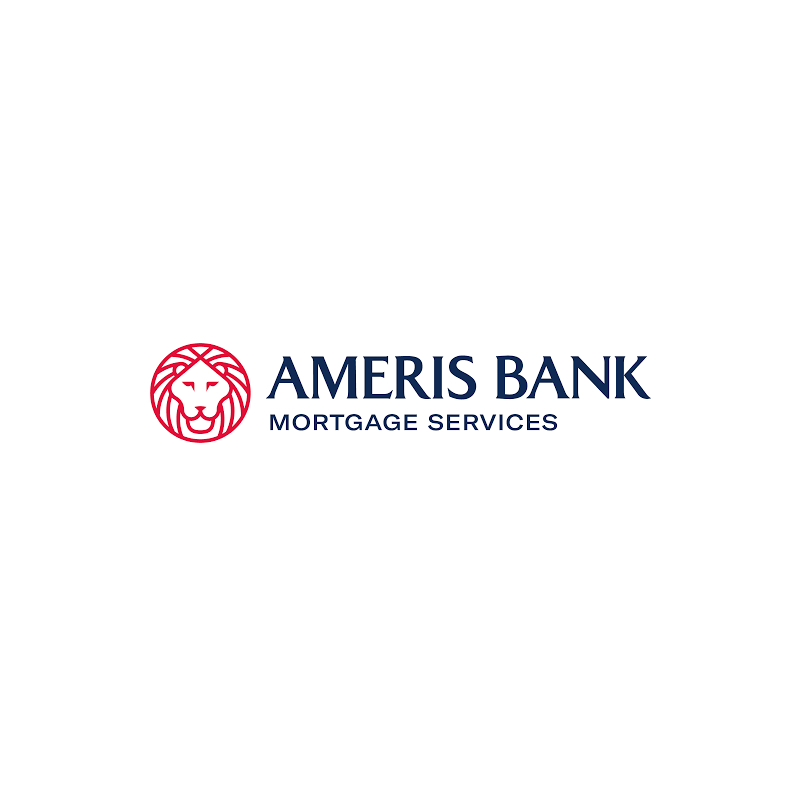 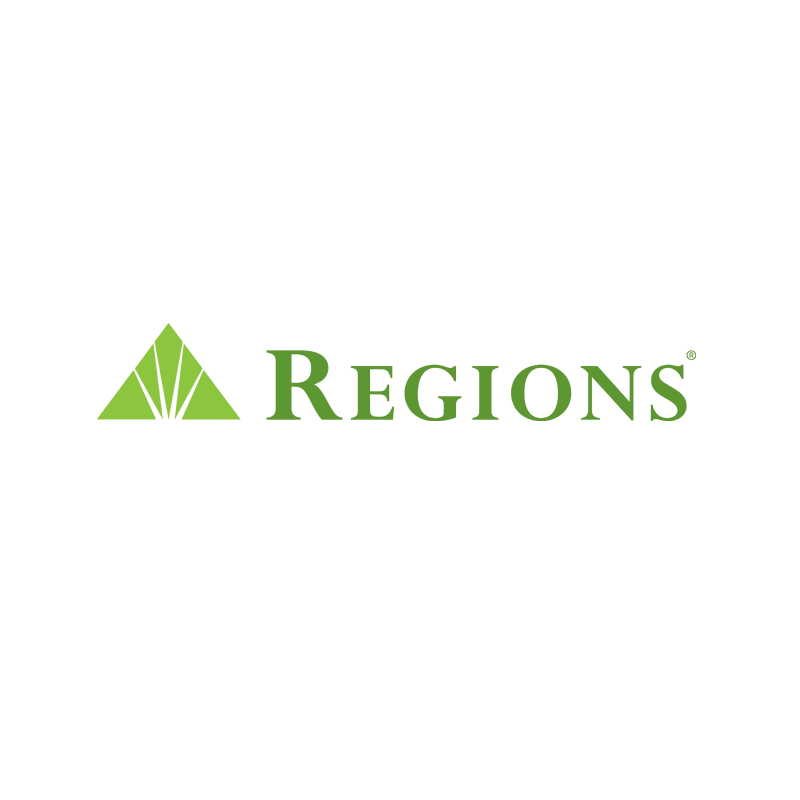 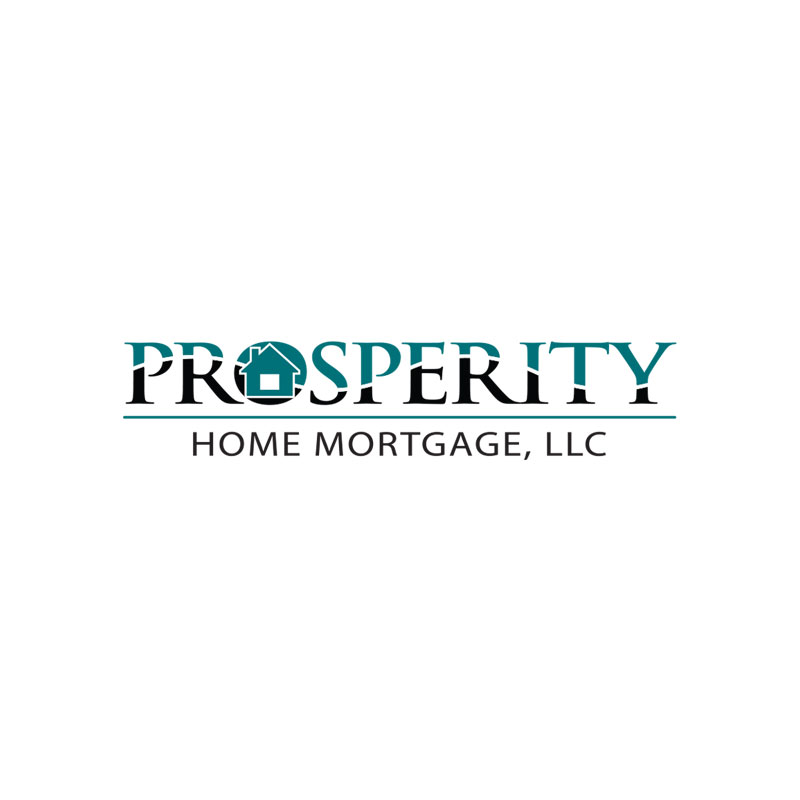 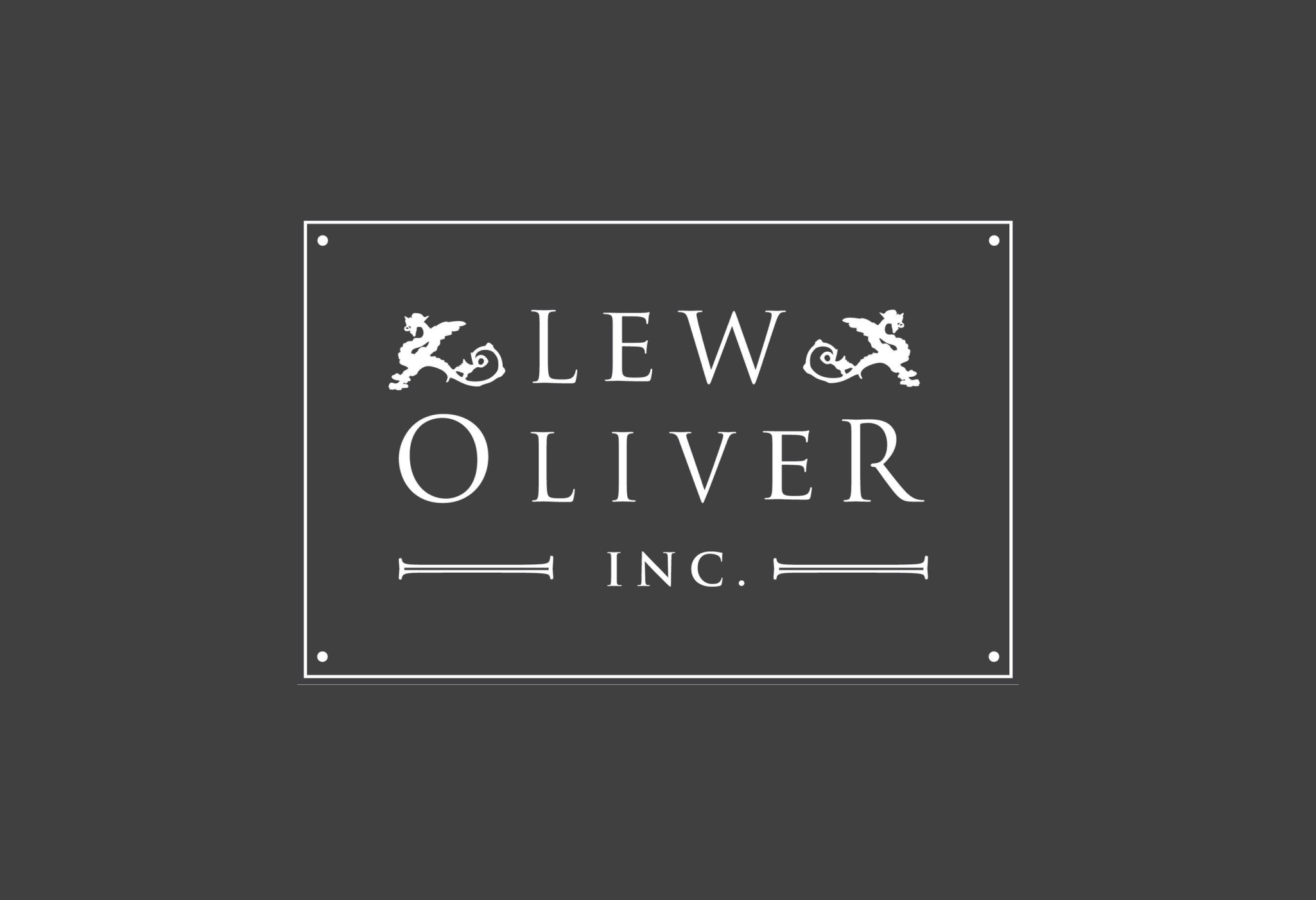 Lew’s background includes the master plan for the town at Trilith, Hartness (Greenville SC), and residential/mixed use product design work on over 40 new towns on 4 continents worldwide. Lew has been an integral part of the internationally aclaimed Duany-Plater-Zyberk team for 2 decades. Lew was on the design team for the Calyx, Edinburgh’s first planned expansion in the early 19th century, in which he re-invented traditional Scottish building types.

This reputable group of local builders has a longstanding history of building dreams for homeowners. They are craftspeople themselves, with an unwavering focus on quality and commitment to Trilith’s green building initiative. 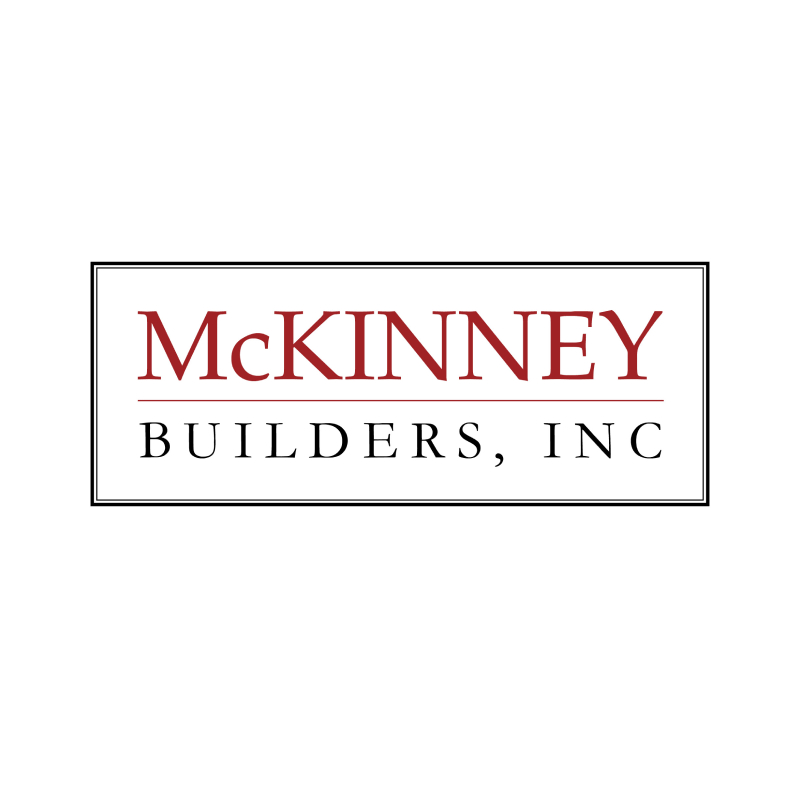 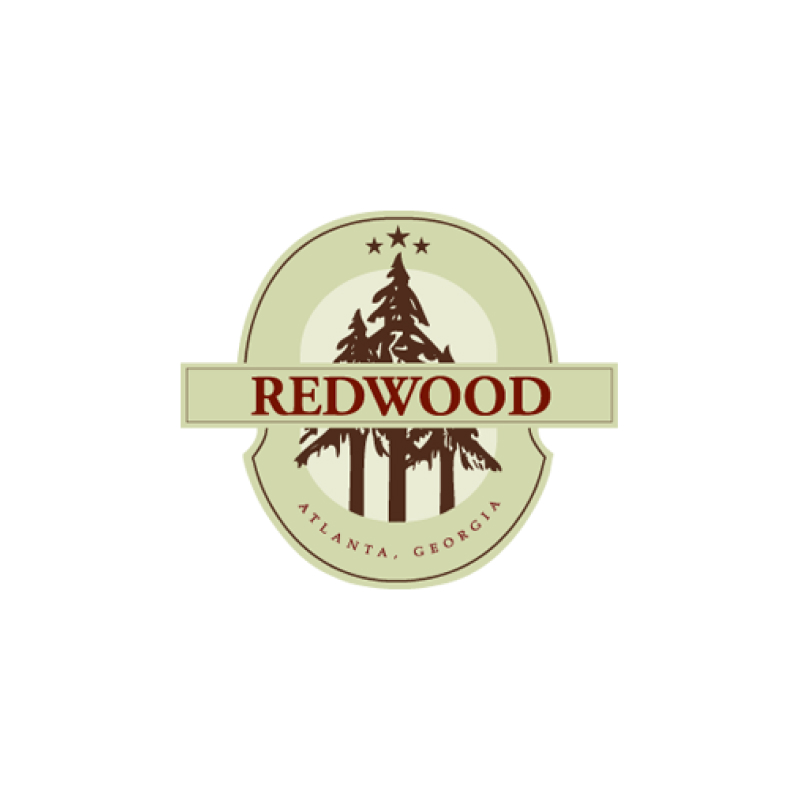 Bspok Precision Homes is the developer division of Dana Lynch Design, Ltd., an Atlanta based interior design firm. Bspok focuses on providing custom, individualized interiors to semi-custom developments. The Bspok team has curated the design programs for the town at Trilith to compliment the unique architectural vision and has crafted an approach to make the process efficient and enjoyable. 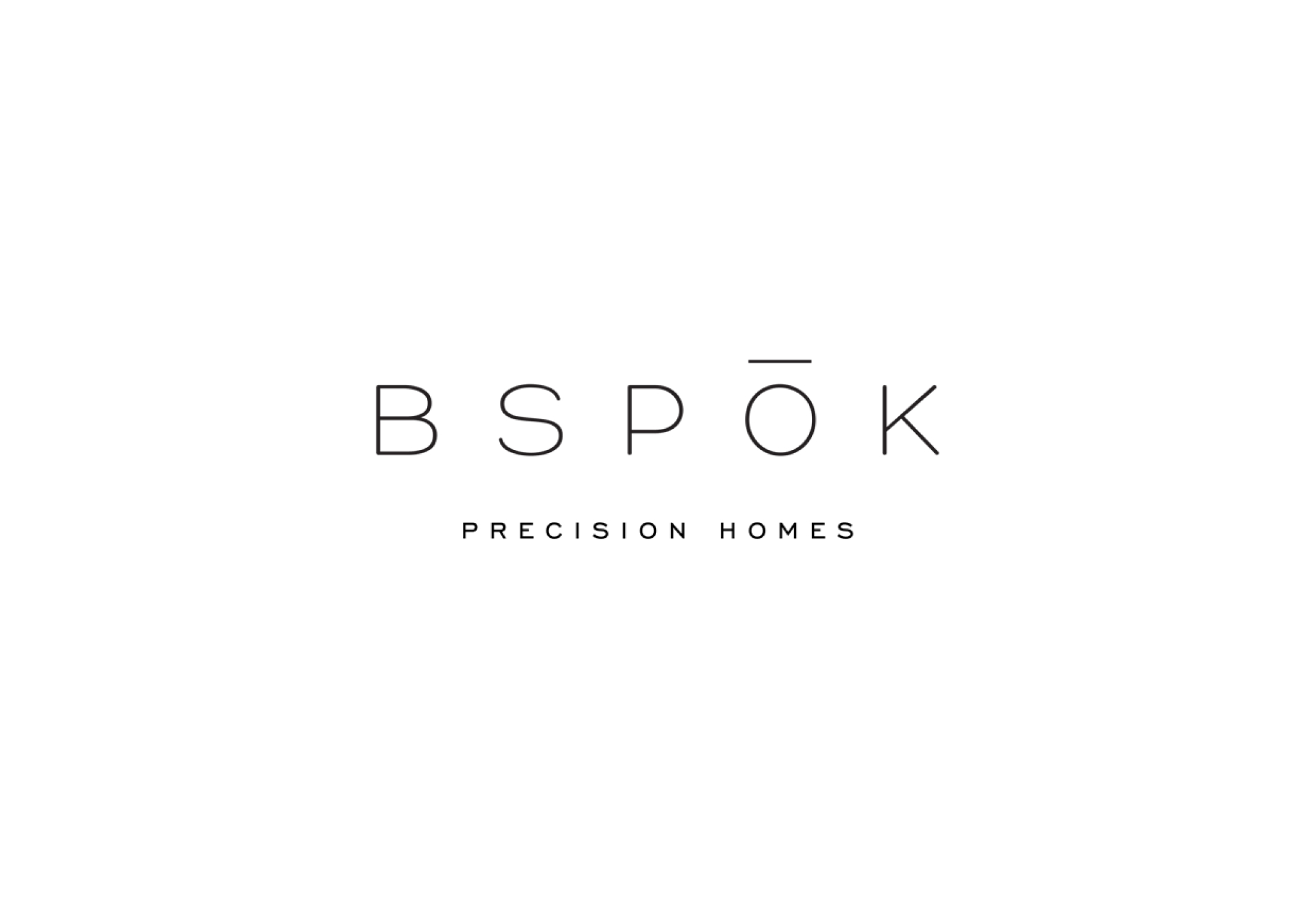 Perfectly situated near Atlanta’s international airport, and among the wildflowers, forests and farmlands of rural Georgia.

We’d like to stay in touch with you about available homes and even new phases of construction so we can help you experience life at Trilith. Please submit your information here so our team can reach you.

Thank you! Your submission has been received!
Oops! Something went wrong while submitting the form.